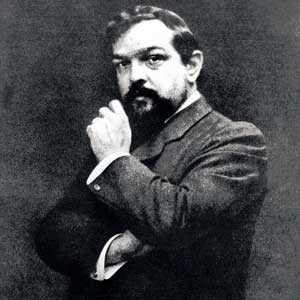 The Première Rhapsodie (First Rhapsody) by Claude Debussy is a piece for accompanied solo clarinet. Composed between December 1909 and January 1910, it was dedicated to the French clarinet professor Prosper Mimart.

In 1909, Gabriel Fauré, Director of the Paris Conservatoire, named Debussy to its Board of Directors (le Conseil Supérieur). One of Debussy’s first duties was to supply two works for the next year’s clarinet examinations. The Rhapsodie was first performed as part of the examinations on July 14, 1910. The original composition was for clarinet and piano; Debussy published his own orchestration of the accompaniment in 1911, after the official premiere with Mimart.