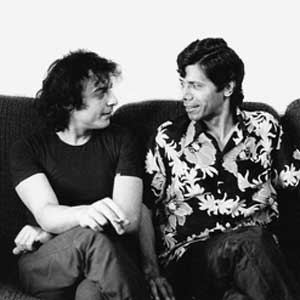 A precociously gifted pianist, Economou came to international attention at the 1969 Tchaikovsky Competition when he was 16. After studying at the Tchaikovsky Conservatory in Moscow he eventually moved via Düsseldorf to Munich. From his base there he established himself throughout Europe as a concert pianist, composer, arranger, conductor and organiser of music festivals. In December 1993 Economou was killed in an automobile accident in Cyprus while driving at night in thick fog.