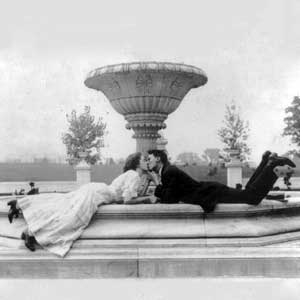 Karl Yulievich Davydov (15 March [O.S. 3 March] 1838 – 26 February [O.S. 14 February] 1889) is a Russian cellist of great renown during his time, and described by Pyotr Ilyich Tchaikovsky as the “czar of cellists”. He is also a composer, mainly for the cello.