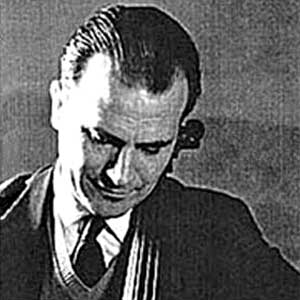 José Bragato (born 12 October 1915) is an Italian-born Argentine cellist, composer, conductor, arranger and musical archivist who, in his early career, was principal cellist in the Colon Theatre orchestra in Buenos Aires, Argentina. Apart from his involvement in classical music he also performed for many years in a number of Astor Piazzolla’s Nuevo tango (New tango) ensembles where his cello solos, which had never before featured in tango, put him in the vanguard of Nuevo tango from its birth in the 1950s. Since then he has done numerous and varied arrangements of Piazzolla’s compositions.