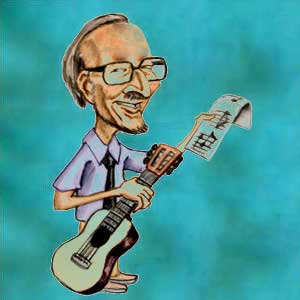 Duarte was born in Sheffield, England, but lived in Manchester from the age of six. Although his surname is of Portuguese origin, he considered himself 100% British – his father was Scottish and his mother was English – a fact that echoed throughout his music.