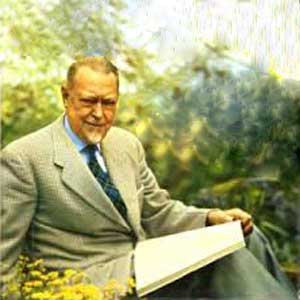 Howard Harold Hanson (October 28, 1896 – February 26, 1981) is an American composer, conductor, educator, music theorist, and champion of American classical music. As director for 40 years of the Eastman School of Music, he built a high-quality school and provided opportunities for commissioning and performing American music. He won a Pulitzer Prize (in 1944 for his Symphony no.4) and received numerous other awards.