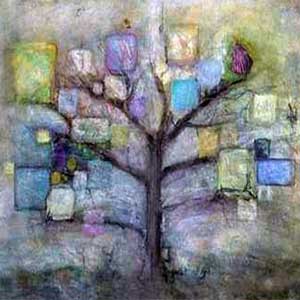 Joseph Yulyevich Achron, also seen as Akhron (May 13, 1886 – April 29, 1943) is a Russian-born Jewish composer and violinist, who settled in the United States. His preoccupation with Jewish elements and his desire to develop a “Jewish” harmonic and contrapuntal idiom, underscored and informed much of his work. His friend, the composer Arnold Schoenberg, described Achron in his obituary as “one of the most underrated modern composers”.