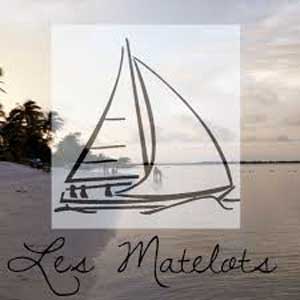 This is a song of transition as Fauré’s early romance style begins to merge with the greater depths of the mélodie. The music seems influenced by Soirée en mer (1862), a Victor Hugo setting by Fauré’s teacher, Camille Saint-Saëns. Les matelots is more vigorous, but both songs are powered by undulating triplets which reflect the fathomless motion of the sea. The subtle, and sometimes unexpected, harmonic shadings in these restless quavers enliven the potential monotony of the accompaniment; in this roving harmony we can savour the sailors’ love of adventurous exploration. As each strophe progresses towards its vocal climax the bass line falls in steps, widening the distance between the piano’s left hand and the vocal line. This depicts the breadth of vast nautical horizons with a musical grandeur that effectively outfaces the sentimentality of the text. The poem is from Théophile Gautier’s Poésies nouvelles (1845). The composer, already merciless in terms of adapting poetry to his musical needs, cuts the second and fourth of Gautier’s strophes.

Gabriel Urbain Fauré (12 May 1845 – 4 November 1924) is a French composer, organist, pianist and teacher. He was one of the foremost French composers of his generation, and his musical style influenced many 20th-century composers. Among his best-known works are his Pavane, Requiem, Sicilienne, nocturnes for piano and the songs “Après un rêve” and “Clair de lune”. Although his best-known and most accessible compositions are generally his earlier ones, Fauré composed many of his most highly regarded works in his later years, in a more harmonically and melodically complex style.