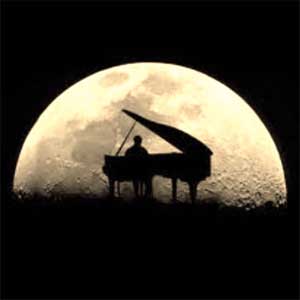 “Sposa son disprezzata” (“I am wife and I am scorned”) is an Italian aria written by Geminiano Giacomelli. It is used in Vivaldi’s pasticcio, Bajazet.

The music for this aria was not composed by Vivaldi. The aria, originally called Sposa, non mi conosci, was taken from the Geminiano Giacomelli’s opera La Merope (1734), composed before Vivaldi’s pasticcio Bajazet. It was a common practice during Vivaldi’s time to compile arias from other composers with one own’s work for an opera. Vivaldi himself composed the arias for the good characters and mostly used existing arias from other composers for the villains in this opera. “Sposa son disprezzata” is sung by a villain character, Irene.