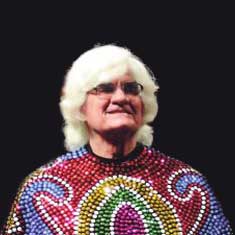 Marlos Nobre (born February 18, 1939 in Recife, Pernambuco) is a Brazilian composer. He has received commissions from numerous institutions, including the Ministry of Culture in Spain, the Free University of Music of São Paulo, the Neuchâtel Chamber Orchestra in Switzerland, The Apollon Foundation in Bremen, Germany and the Maracaibo Music Festival in Venezuela. He has also sat on the juries of numerous international music competitions, including the Cità di Alessandria Prize and the Arthur Rubinstein Piano Master Competition.

This piece, written in 1966, won the first prize at The City of Santos Competition and became the most performed Brazilian lied.